Costa Rica covers 0.05% of the Earth but has 6% of the world’s biodiversity!

The great climate in Costa Rica is one of the many reasons people love to live here and you will find various microclimates in the different regions. Costa Rica has been globally recognized for the environmental protection of its natural resources. It produces 98% of its electric energy from clean renewable sources such as hydropower and wind energy.

Close to 25% of Costa Rica’s land is made up of national parks and reserves. These parks include beaches, cloud forests, rainforests, volcanoes, hot springs, caves, river canyons, waterfalls and much more!

Around 3 million years ago, Costa Rica rose from the ocean (thanks to the numerous volcanoes) and began to form the land bridge between North and South America. As time went on, the species in these two very different landmasses started to mix!  The country is home to a wide range of wildlife– including capuchin monkeys, sloths, iguanas, macaws and much more!  Read more about Surprises found on your soccer tour!

There are more than 121 volcanic formations in Costa Rica and five of them are active!  Irazu is the highest volcano in Costa Rica (pictured below).  It is possible to see both the Atlantic and Pacific Oceans on a clear day from the top. Poás Volcano is one of the most popular national parks and has the second widest crater in the world; Arenal Volcano is famous for its conical shape. 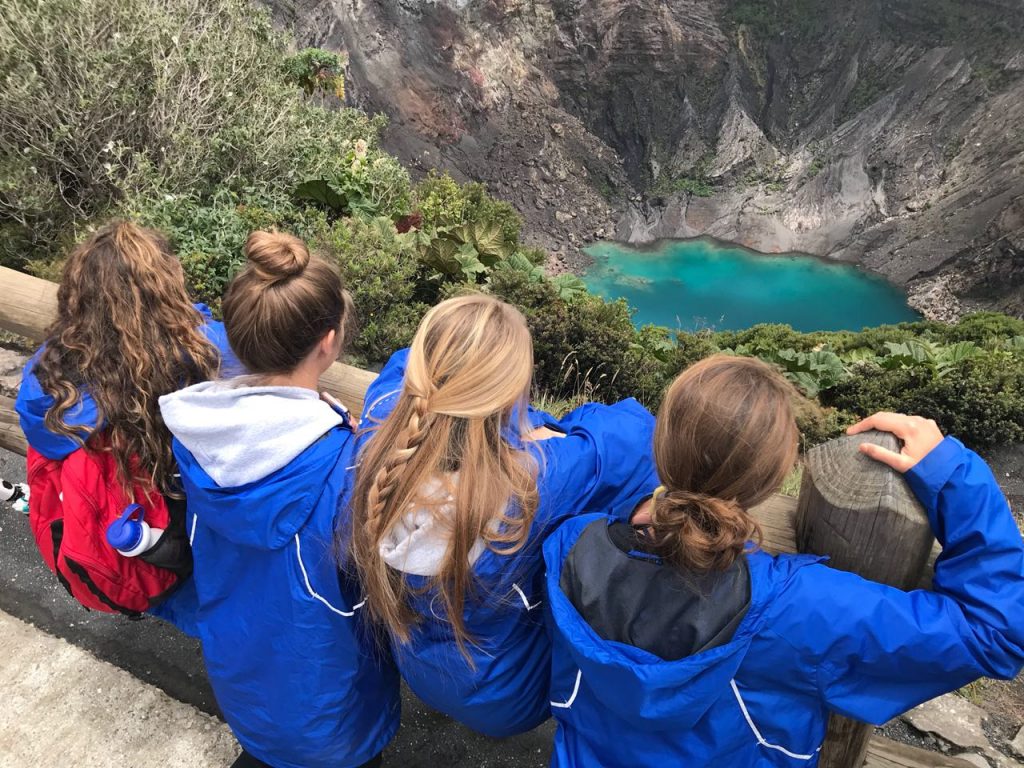 Costa Rica has 800 miles of beaches along its beautiful Pacific and Caribbean coastlines.
Each beach has its distinct personality; the sand varies in color from white, black, or golden. They are all fantastic for swimming, snorkeling, surfing or just relaxing under the sun! 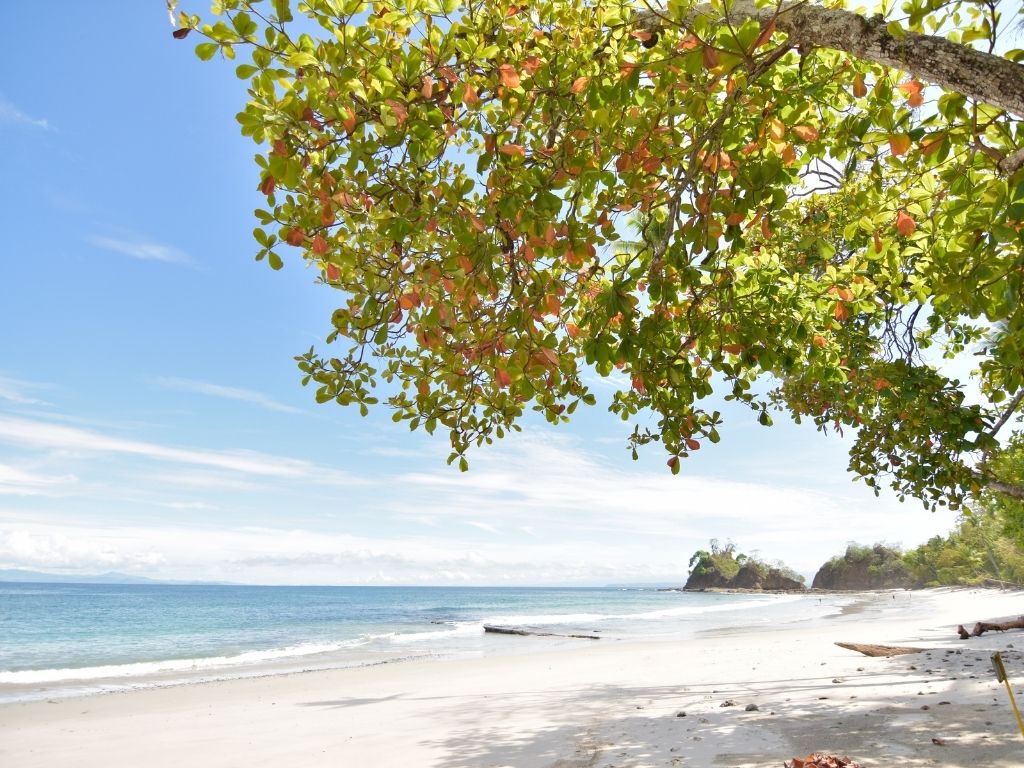 While rainforests are the most common in the country, cloud forests cover the higher slopes of volcanoes and mountains fascinating visitors with their mysterious fogs and thick growth of bromeliads and mosses. Rainforests offer amazing opportunities for adventure including whitewater rafting, canopy zipline, waterfall hiking, mineral hot springs and much more! See the adventure activities that you can live with your team! 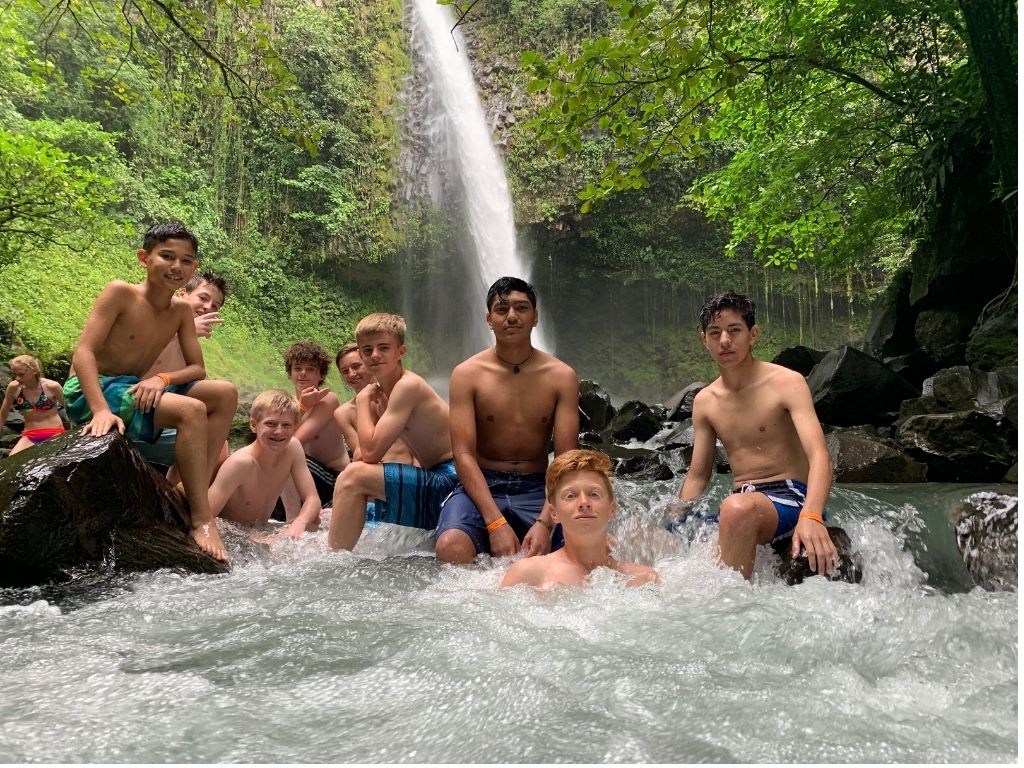