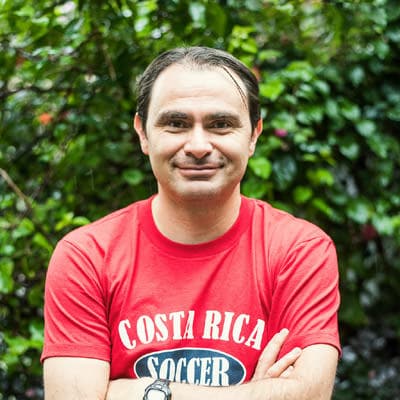 Founder and CEO Randall grew up playing soccer in Costa Rica and the United States. After getting his B.A. in Business Administration he was introduced to the US Youth Soccer Olympic Development Program by a friend and began assisting them in bringing teams to Costa Rica for friendly match play.

Randall worked for several years at soccer camps in the United States during the summers. The coaches he met began to ask about the possibility of bringing their teams to Costa Rica and Costa Rica Soccer Tours was born. He later completed an M.B.A. in San Diego. Randall now manages the direction of the company and strategic relationships.