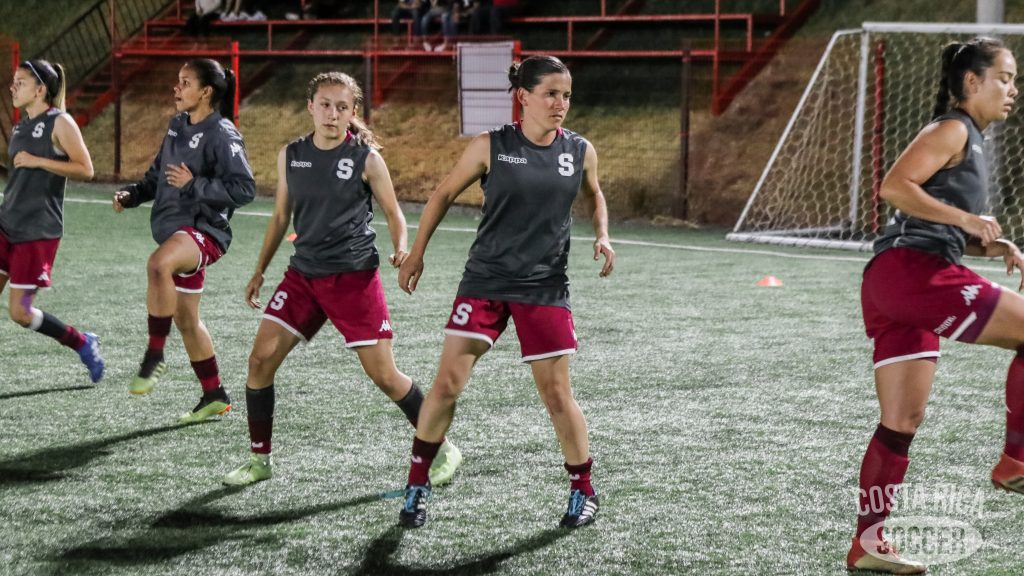 29 JunStaying Strong Despite the Challenges

Soccer is huge in Costa Rica.  In fact, Costa Rica is #1 in Number of Soccer Players Per Capita. According to a FIFA Survey, Costa Rica ranked #1 in soccer density: the percentage of the population that plays soccer.

As a nation we live and breathe soccer, and women’s soccer is not the exception!

Now is a great time to look at some fun facts and big milestones for women’s soccer.  Today, Costa Ricans are filling up stadiums to see the women play.  On December 16th, 2019 for the Division I National Tournament final match between Saprissa and Alajuelense 16,900 soccer fans danced and applauded their teams!

They have not always enjoyed the same fan base.  Even though Costa Rica’s women’s soccer roots initiated almost a century ago, it was not until the 1990’s that the first amateur national league was formed, and with that, the first National Team was assembled.

Since 1991, the National and Youth National Teams have participated in over 20 international competitions organized by FIFA, CONCACAF, and the Panamerican Games organizations. The Costa Rican Women’s National Team made history in 2015, qualifying for its first-ever Women’s World Cup, where they tied twice versus Spain and South Korea, before bowing out with a 0-1 loss to Brazil. 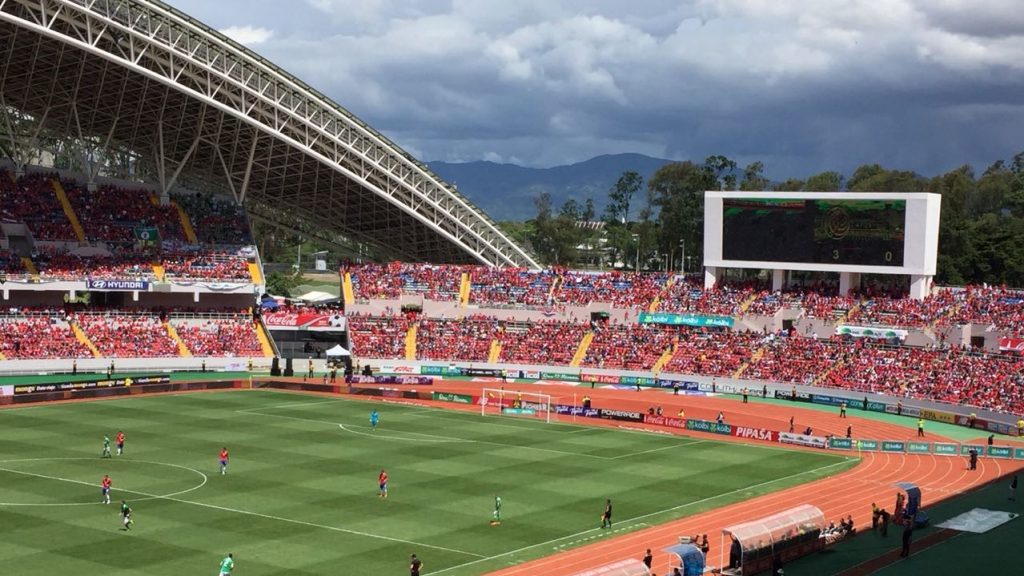 Costa Rica has also hosted important international women’s tournaments. The country hosted the FIFA U-17 Women’s World Cup 2014 and is preparing to host the U20 Women’s World Cup, together with Panama in 2021.

These accomplishments have been aided by an organized effort from the governing body of women’s soccer, Unión Femenina de Fútbol (UNIFFUT). This organization oversees the planning and development of the first, second, third division leagues, as well as the youth programs from the 82 counties across Costa Rica.

Today the Division I National Women’s Soccer League (established in 2001) accounts for 8 teams: Saprissa,  Alajuelense,  Herediano, Dimas Escazú, Coronado, Sporting, Suva Sports y Pococí.  The league organizes two tournaments per year, which include Season 1 (March-June) and Season 2 (July-December). The winner from each season plays each other to determine the champion for the year. 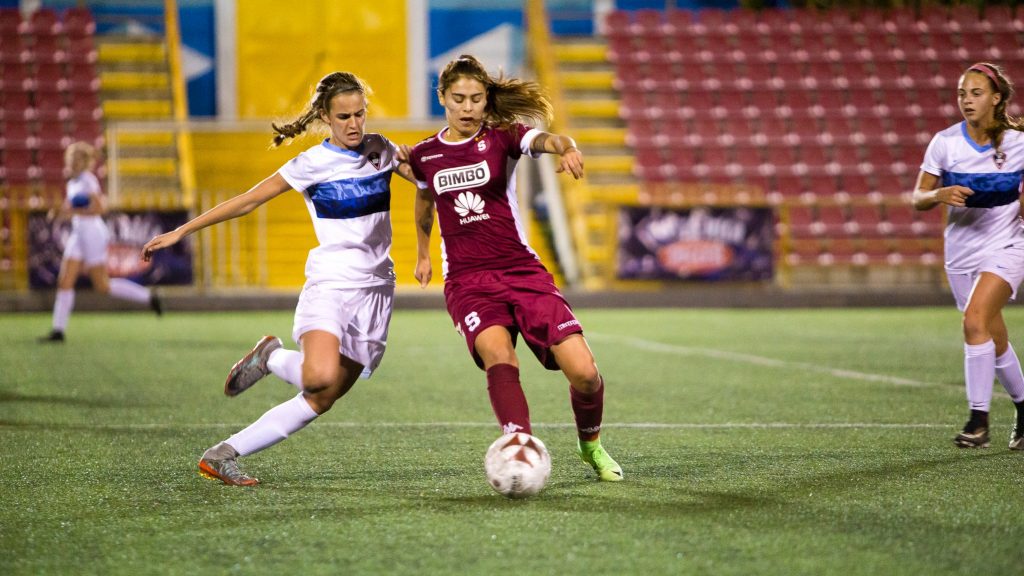 Currently, the country has 11 female players playing in professional leagues around the world.  Shirley Cruz plays for the MLS for OL Reign and previously played for Paris Saint-Germain & Olympique Lyon.  With her help, Olympique Lyon won the championship for France six times and holds two Champions League titles.  She was chosen as the best player in the French league in the 2012-2013 season. Stephanie Blanco was recently signed with Spain’s Deportivo La Coruña club, becoming the first indigenous player from Costa Rica to earn an international contract.  Raquel “Rocky” Rodriguez also plays for the MLS for the Portland Thorns FC. She started her professional soccer career with the Sky Blue FC in 2016 after graduating from Penn State University. She was named NWSL Rookie of the Year.

Women’s soccer in Costa Rica has come a long way since its first days.  The women’s teams have been attracting more fans and racking up international experience. And they are ready to get back to playing.  However, the coronavirus is affecting so many aspects of our lives and these women are fighting harder than ever not to drop out and look for other work but to continue playing the sport they love.  We believe in them.  They need our help.  They need your help.

Join the cause! Support Costa Rica’s Women’s Soccer during COVID-19.