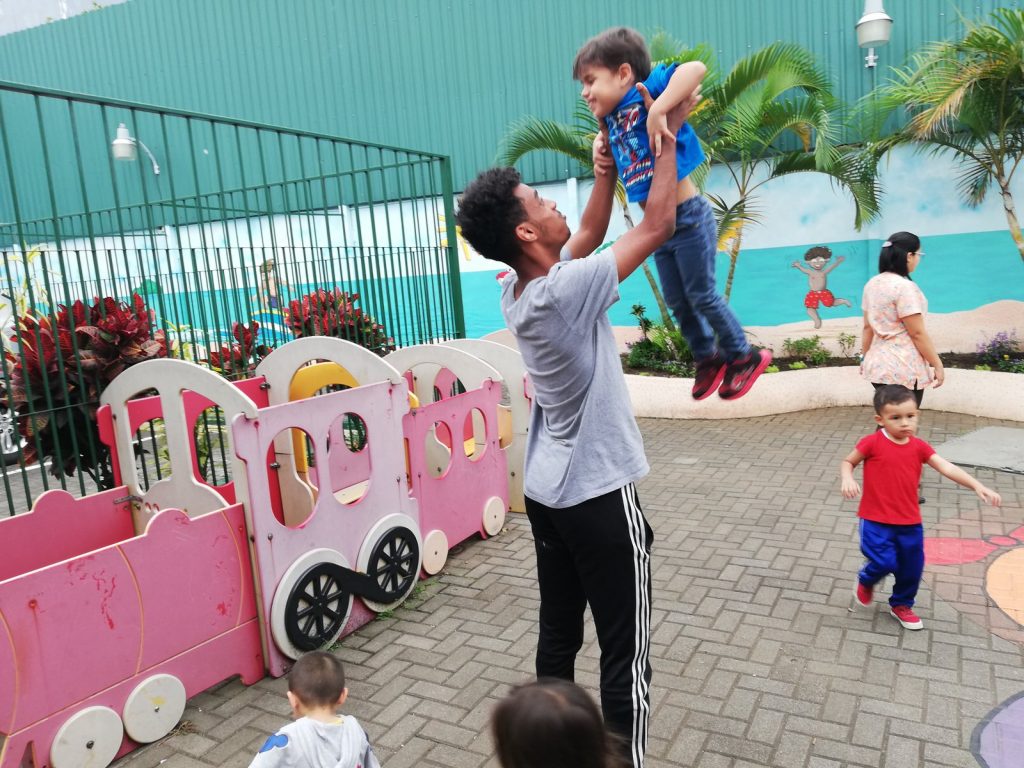 22 AugBelmont Hill Boys Tear it Up in Costa Rica 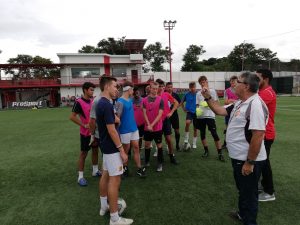 One of the highlights was the opportunity to train with professional coach Guilherme Farinha, who has extensive coaching experience in Costa Rica and his native country, Portugal. Coach Farinha drilled the boys in techniques for maintaining possession, as well as in long ball plays.

“They are very prepared and dedicated to making you play the best you possibly can,” said player Mateen Nickpour-Reyes.

After a walking tour of San José to see the city’s main landmarks and learn about its history, they played their first match, dispatching a team called Carmelita.

A Touching Moment with Local Kids

Our tours involve a visit to a community service project if the team is interested. During these projects players get to spend . time with local children living in poverty. Belmont Hill visited a drop-in center called 15 de Setiembre, where they were greeted by a roomful of excited kids with hugs and smiles. 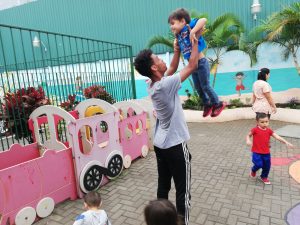 “They were super excited to see us, and we had a lot of fun playing tag,” said player Caleb McGrath.

After the visit, the team left behind their San José hotel and headed for the second leg of their trip, in the rainforest region dominated by the Arenal Volcano. There they played their second game, against San Carlos, ending in a 2-2 tie. Player Artemy Ivanov described the Costa Rican style of play as “a lot more technical-oriented, instead of physical play.”

Following the game, the team went on a whitewater rafting expedition and saw lots of Costa Rica’s untouched rainforest and wildlife. That night they visited the country’s largest complex of hot springs, where they spent a lot of time sliding down the exciting, fast waterslides.

Zipping Through the Canopy

The next day brought all new adventures. This time the team went ziplining through the treetops and moved on to their third destination, a beachfront resort on the Pacific Ocean. The guys were excited to be at the beach and soon took advantage of the opportunity to jump in the ocean.

The next day, after a rare opportunity to sleep in, the team visited one of Costa Rica’s most vibrant beach towns and bought milkshakes and souvenirs. They were happy to find a restaurant full of games like Ping-Pong, pool and darts.

The trip wound down with some well-deserved beach time before the trip back to San José to catch their flight home. At a farewell dinner, as the guys looked back on the trip, the visit to the children’s center stood out as one of the highlights that moved them most.

Book your team trip with Costa Rica Soccer Tours, and we’ll take care of arranging all transportation, lodging, meals and matches, with English-speaking tour guides from beginning to end.