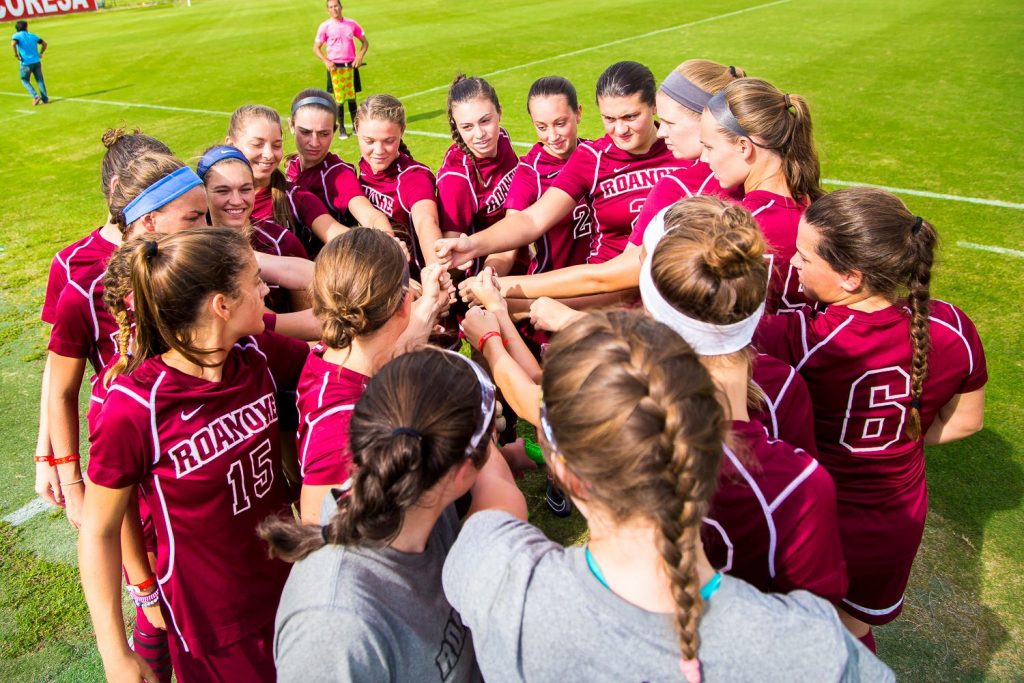 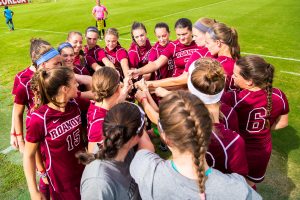 convinced it’s an experience that improves a team’s play. Then we wondered if there was a way to prove it.

So, we made a list of all of the college teams that have visited us in the past three years. (We host youth and high school teams too, but their stats were harder to track down.) And we looked up their win-loss record for the season before and the season after their visit.

We found that 60 percent of the college teams we hosted had a better win-loss record the year after visiting Costa Rica than the year before. Coincidence? We doubt it. Here are some of the reasons we believe an international soccer tour can help make a team better. 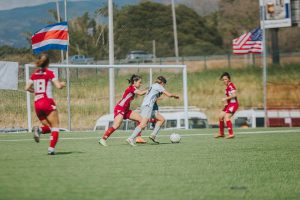 There is no substitute in sports for experience, and there is no better training than competition.

Many sports tend to be played the same way in any geographic locale, while tactics and playing styles may be much different in another place.

So what happens when a U.S. soccer team flies to Costa Rica, a country where soccer is not just one of many sports in the country but a national obsession, to play a few friendly matches against local teams?

What usually happens is they step up their game pretty quick, because the local opposition is fast, skilled, trained and experienced. U.S. players may experience an entirely different style of play —whether it’s faster, more technical or just harder to defend against, visitors will inevitably encounter opposition tactics that are new and challenging to them. 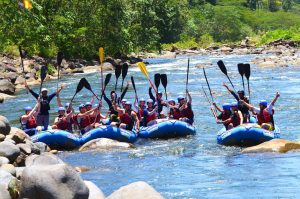 Back home, players may see their teammates only at practices and matches. Here they’ll be living, eating and traveling together; doing community service project; perhaps splashing in a waterfall, zip lining through the trees or whitewater rafting together.

Teammates who were formerly acquaintances can become lifelong friends. And this newfound closeness can translate to better communication, coordination and teamwork on the field.

Some players who come to Costa Rica on soccer tours have never flown on a plane before. Some have never been to a Spanish-speaking country, or eaten breakfast with rice and beans. 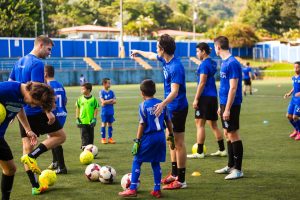 Foreign travel broadens people’s horizons, encourages them to think in new ways and allows them to see things from different perspectives.

Although parents are welcome on our tours, many students may be traveling without their parents for the first time. It’s up to them to be at meals on time, to be packed, to be prepared, and ready when it’s time to roll.

Exploring a foreign city with peers, bargaining for souvenirs in a foreign language on your own, buying fruit at a farmer’s market with foreign currency — all of these can build a new sense of confidence and self-reliance.

It’s no accident that Costa Rica is one of the most popular vacation destinations in the world. A country with staggering biodiversity, varied climates, active volcanoes, lush jungles, fast rivers and two oceans, Costa Rica is also a country where soccer fever is universal, and it offers great soccer competition suitable for all levels of play. Add that to all the team-bonding activities available, and you can imagine why a visit to Costa Rica can be a transformative experience for a soccer team.

Obviously, we can’t guarantee that a visit to Costa Rica will translate to a winning season. There are many factors that determine a team’s success, including good recruiting, good coaching, talented players, team unity and a good pre-season.

And yet, a Costa Rica soccer tour can contribute to improvement in most of these areas. And so, while there’s no certainty that CR will lead to more W’s and fewer L’s next season, it could very well be a factor.

There’s only one way to find out.