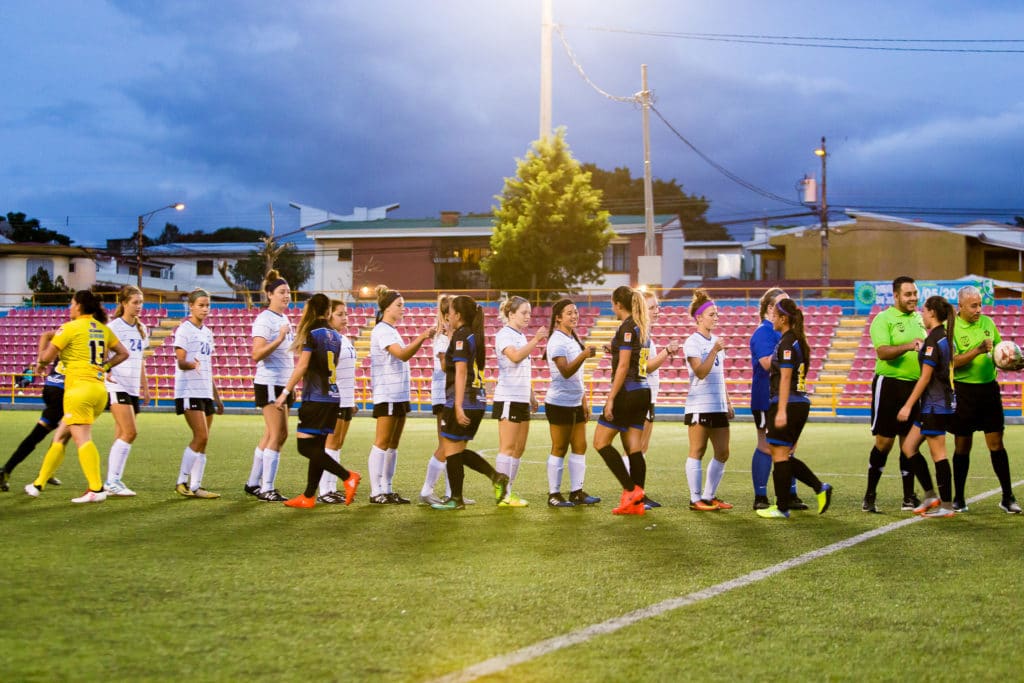 Many of the teams hosted by Costa Rica Soccer Tours are “frequent flyers” — they come back again and again. And that wouldn’t be happening if they weren’t gaining valuable experience here that makes them better teams. 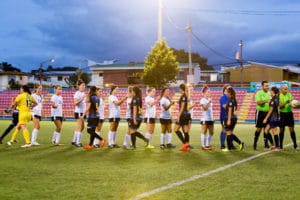 “The reason that we choose to do an international trip every four years is No. 1, the experience,” said Jason Berna, coach of the University of Dubuque women’s team. He has been to Costa Rica five times with the women’s team and once with the men’s.

“You can just focus on being with your team and the experience with your players. Costa Rica Soccer Tours takes care of it all, it’s a fantastic price and we’re able to get all of our players down here once every four years for an amazing international experience.”

The experience has served the team well back home. The UD Spartans have qualified for the Iowa Conference Tournament 12 out of 15 years. They won the IIAC Tournament Championship in 2009 and 2014 and captured their first Iowa conference title in 2014. 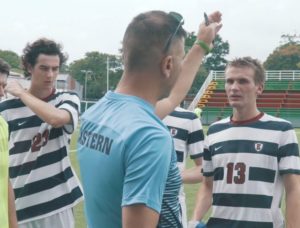 “So this is our fourth time coming and we just keep coming back because obviously the competition that you find for us is very demanding, and it’s good for our boys to see these players, that some of them will be professionals.”

DeVito said the competition in Costa Rica provides a great challenge, but it’s also just a lot of fun. 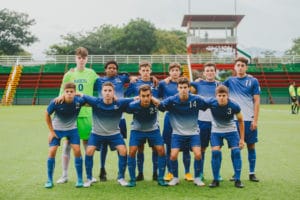 High school teams are also repeat customers with Costa Rica Soccer Tours. One of these is Scotch Plains High School in New Jersey, which comes every two years and has been here four times.

According to NJ.com, impressive seasons have followed each of the team’s last visits to Costa Rica. In 2012, it went 19-1-3 and won the Union County Tournament championship. In 2014 it won the same title, and in 2014 and 2016 it reached the Group 4 final.

“We keep coming back to Costa Rica every other year because of the quality of the soccer,” said Joseph Mortarulo, Scotch Plains assistant coach. “The environment is as good as any you’re going to ever experience in international play. The hospitality we get and the quality of soccer is just outstanding.’

Coach Bresniztsky pointed out that at his high school in New Jersey, every player comes from the same town, whereas clubs in Costa Rica draw players from all over, creating what he likened to “an all-star team.” He said the style of play in Costa Rica is much faster than what his boys are accustomed to, so it pushes them to speed up their game.

“Costa Rica Soccer Tours puts on a fantastic program,” Bresniztky said. “Every single year that we have come, it’s gotten better and better and better and better. It’s very organized. You want for nothing, really, from the soccer end of it, and it’s just a great program. And I’ve been to other tours, and you can’t match what is done here.”