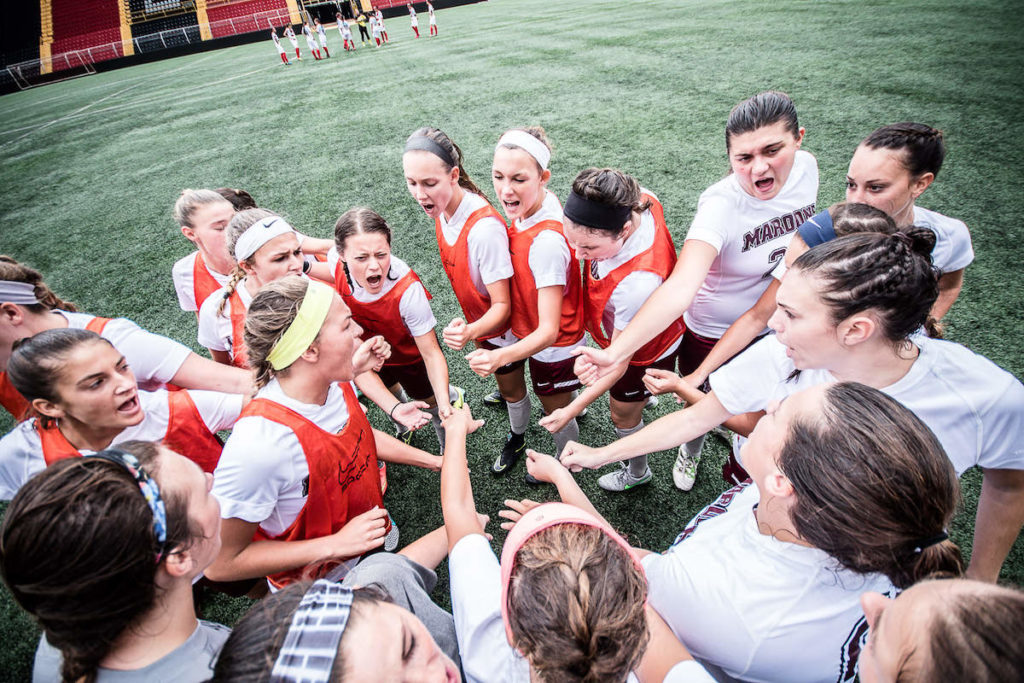 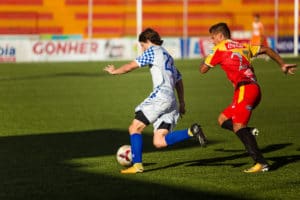 They say iron sharpens iron, and there’s a lot of sharpening going on when North American soccer teams face competition in Costa Rica.

Some say the Costa Rican soccer style is faster, more physical, more technical and more oriented to possession of the ball than what visiting teams may be used to.

“For our players it’s been a great experience,” said Jacob Daniel, head coach of the South Region boys Olympic Development Program (ODP) team which recently visited Costa Rica. “It’s been a challenge because they’re not used to playing teams that play possession soccer. Usually youth teams in America play more direct soccer, so here the players have to adjust to playing against a team that possesses the ball.” 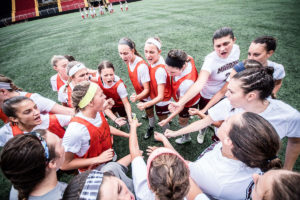 Soccer in the United States and Canada is a game sometimes dwarfed by more popular sports, such as American football, baseball, and basketball. In Costa Rica it’s a national passion, and it’s played everywhere. It’s no accident that tiny Costa Rica is a frequent competitor in World Cups. And it’s inevitable that the Ticos have a thing or two to teach teams visiting from the U.S. and Canada.

“The different style of play really brought out the best in us,” said girls ODP player Marissa LeVine.

“To play top teams from the women’s league here is a great experience for our players,” said U.S. soccer star Brandi Chastain, who led the United States to victory in the 1999 women’s World Cup, came to Costa Rica as a coach of the ODP West Region girls team. 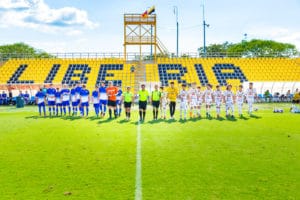 Costa Rica Soccer Tours has almost 25 years of experience in hosting North American teams of all types and matching them with teams that play at their level. Between games, teams tour the country, experience some extreme adventure and participate in community service projects for at-risk children from low-income families.

“The quality of the games is good,” said Jeff Guinn, Union College men’s soccer coach. “I think Costa Rica Soccer understands what a Division 1, 2 or 3 team needs, or even a club team, so I think their experience in picking out good games for you is the first thing. The non-soccer aspect of it, the zipline tours, whitewater rafting, all of that is great as well, and they’ve been doing it for a long time.” 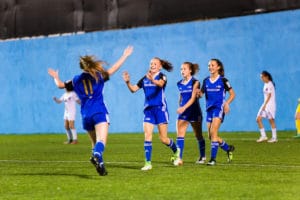 In Costa Rica, which is smaller than West Virginia, there are more soccer players per capita than in any other country, according to a 2006 FIFA survey. The international experience a team gains from coming here is literally a game-changer.

“It’s fantastic for our team from a competitive perspective — great competition,” said Todd Anckaitis, coach of Swarthmore women’s team, which has also visited the country. “Also, the trip overall, we’ve been bonding as a team, seeing some sights and seeing Costa Rica, getting some opportunities to train and engage with different parts of the community.”

If you can foresee how your team could improve from international competitive experience, contact Costa Rica Soccer Teams. We’ll take care of all the details of your trip, from setting up friendly matches to booking hotels and meals to lining up some high-adrenaline adventure. We have the experience, the contacts and the passion to arrange an unforgettable trip — and your team will never be the same. Contact us today for more information!