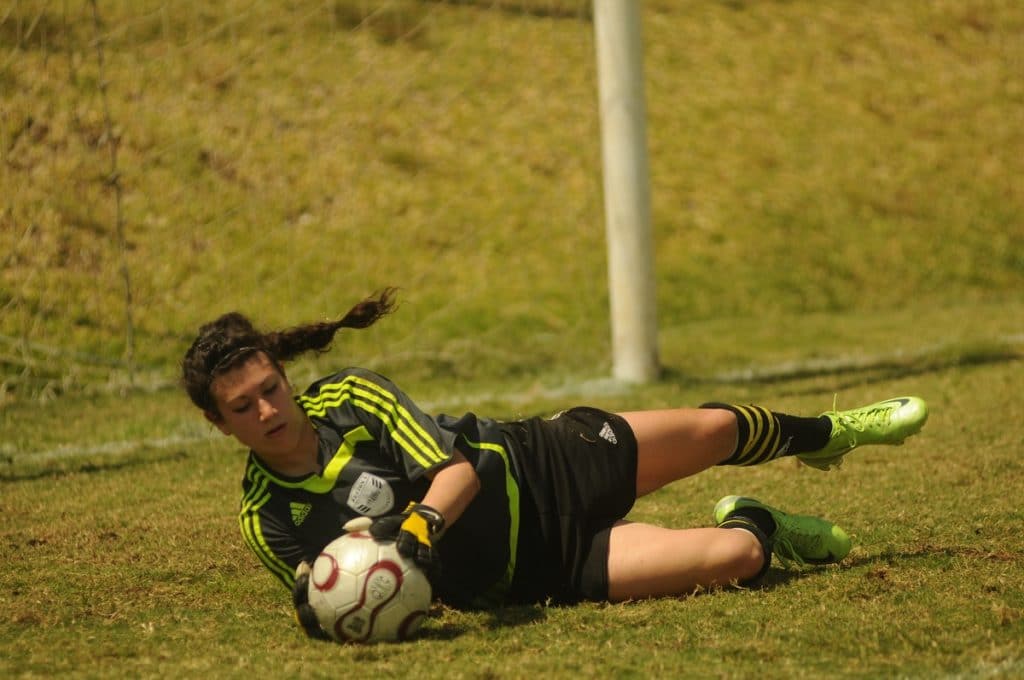 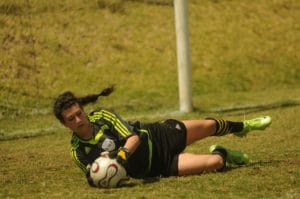 For Christina Sarokon, soccer has guided her life decisions. When she was just 15 years old, she got some news that she will never forget. She had been selected as a goalkeeper on the Region I team to travel to Costa Rica for an international tournament.

Her team toured the beautiful sights of Costa Rica, waded in the warm waters of the Pacific beaches, and played four competitive matches against some of Costa Rica’s best teams. For Christina, it was an eye-opening experience.

Nine years later, in March of 2018, she traveled with Region I again to Costa Rica—this time as the Assistant Coach for the team. 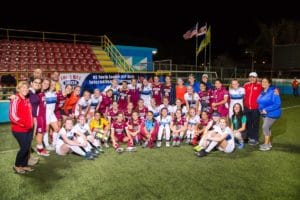 Coach Sarokon in 2018 in Costa Rica

During her visit to Costa Rica, she spoke to us about her perspective on Costa Rican soccer. She states that passion, determination, and clear goal setting are three of the top skills that soccer teaches young people. Although nine years earlier soccer was less developed in both countries than it is today, she feels that players are still driven by the idea of becoming the best and enjoying the opportunity to travel abroad.

What began for Christina as a love of the game in her youth led to her professional life. She has worked with several teams in the United States and her skills as a goalkeeper gave her a spot on the Empire Revolution on the Women’s Premier Soccer League (WPSL) during 2014. She has also earned her NSCAA Goalkeeper Levels I, II, and III diplomas, NSCAA Advanced National goalkeeping diploma, United Soccer Coaches (NSCAA) Advanced National Diploma and the USSF National “D” License. Soccer has been a stepping stone for her as she continues to develop her professional and personal life.

Her advice for young players today? “Don’t be afraid to make mistakes, “ she says. “Sometimes players are trying to be perfect and they miss out on the experience.”

Traveling to Costa Rica is a unique experience, one that few players get a chance to have. Sarokon encourages players to seize the moment and enjoy it. That’s what she tried to do this past March, and the experience of sharing the culture and soccer of Costa Rica with the players on her team brought them closer together and helped each of them grow in a way that they wouldn’t have been able to do otherwise.