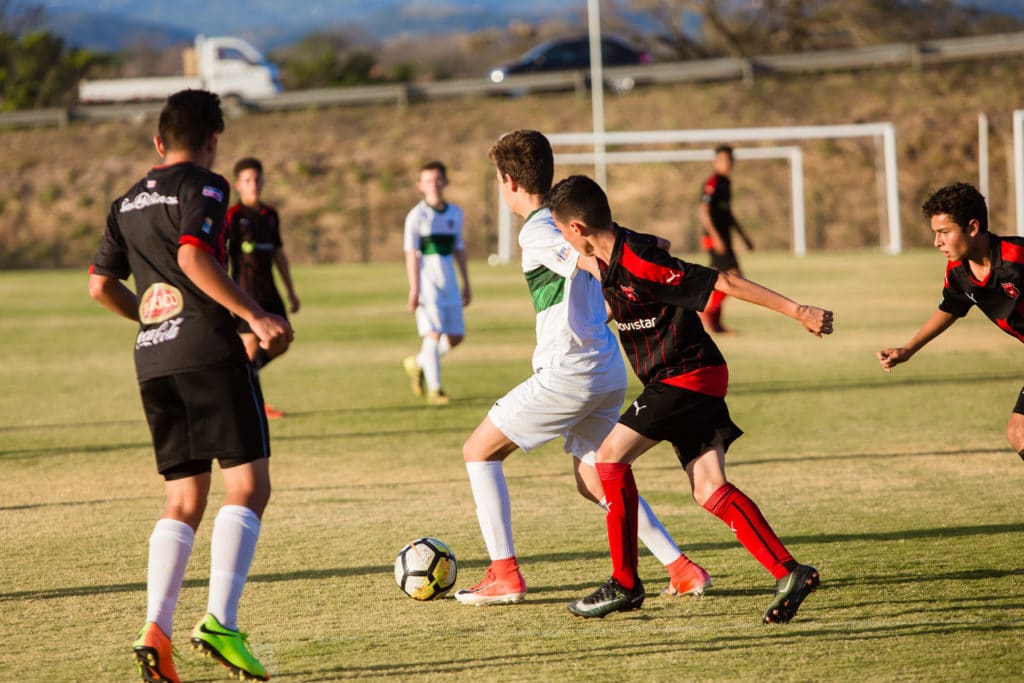 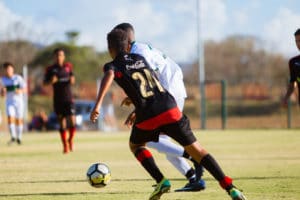 Today we had an amazing soccer match versus Alajuela. We arrived an hour earllier to warm up and so that Coach Wolfgang could have a little talk with the kids from South Region. Our rival, Alajuela, showed up some minutes later to warm up as well. They played two halves of 40 minutes. South Region began the match with some ball possesion, but 8 minutes after the beginning of the match, Alajuela scored a great goal. The goalkeeper couldn’t do anything. Just after that Forrest Wells scored from a very tactical move from the Region. Five minutes after a water break Alajuela scored a head goal from a lob pass. The second half started pretty calmly until Alajuela scored the 3-1 in the match. Some minutes later, Forrest Wells missed a penalty!   At the 30’ minute mark of the match Alajuela scored another goal and ended the match with 4-1 score. Despite the result, the coach was really happy that they faced up a really tough team   MVP from South Region was Forrest Wells. 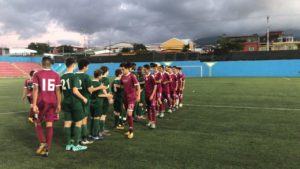 We began our day doing some community service as a team at Roble Alto’s Manatial, a center that takes care of 250 at-risk children. The team played a lot with the kids and got to know a little bit about their story.  We stopped by at Walmart to buy a couple of snacks and drinks for the rest of the week.  We had a beautiful afternoon to warm up before our second soccer match at the Rohrmoser stadium against Saprissa. It was of two halves of 40 minutes. It began at 6pm and it started with a lot of energy on both sides. Twelve minutes into the match, Noah Fayard received an excellent pass and with an excellent dribble to the goalkeeper, he scored the first goal of the match!   A couple of minutes later the referee expelled Saprissa’s coach from the field because he was using inappropriate language. After that there was a goal that didn’t count South Region because the striker wasn’t in line with the defenders. Saprissa didn’t had any real chance in the first half. Nine minutes into the second half, Luke Ricketts scored the 2-0 and South Region pretty much had control of the game until the end from there on out. Both teams did their best and they were happy about it.  The Regional MVP for this game was Rokas Pustka.

The afternoon at the Rafael Bolaños was beatiful today to play soccer! We got there an hour before the match to start the 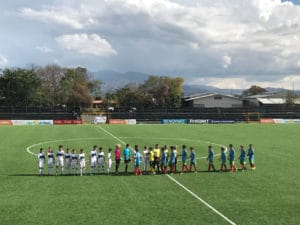 warm up. From the beginning of the match both teams were playing with lots of intensity! On minute 15 Lucas Rizzo scored the first goal of the match with a long shot out of the area!  But 5 minutes later Carmelita scored as well. A couple of minutes later, Carmelita scored the second goal with a penalty. Up until that moment, ball possession was 50-50. In the second half, Carmelita scored the 3-1. Right after the water break, Kasdin Hale made a long run and scored a goal for South Region. The match got pretty intense because they wanted to at least tie the match up. But that was the final score: 3-2. The coaches were really happy with the other team and especially with the experience of playing in the stadium. MVP for South Region was Noah Fayard.

The afternoon was pretty windy today at the Eladio Rosabal Cordero stadium. South Region was facing their last match in 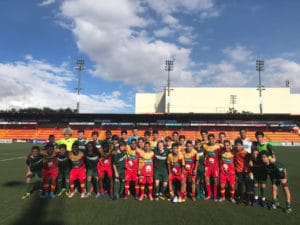 Costa Rica against Heredia. The match was of two halvess of 40 minutes with water breaks. South Region allowed a goal at minute 13. After that, Heredia team was more confident in their game. A couple of minutes later, the match was 2-0. In the second half, Heredia’s team made a cross pass and the goalkeeper couldn’t grab the ball correctly and that was the third goal for Heredia. South Region looked a little bit tired but they never gave up. Actually, they started to have more ball possession and Kasdin Hale scored a goal from an excellent cross pass from Daniel Gutiérrez. A couple of chances more for South Region and the match finally ended up 3-1. They were really happy to face a great team like Heredia! The MVP for the match was Lucas Rizzo. 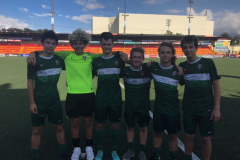 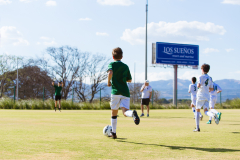 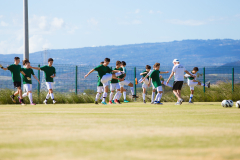 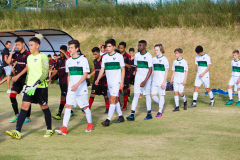 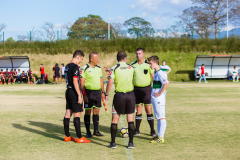 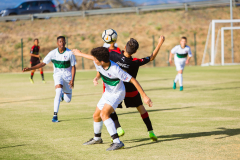 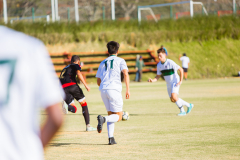 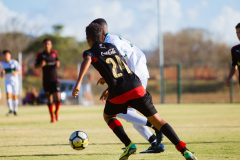 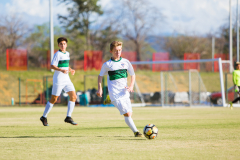 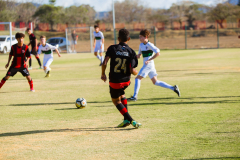 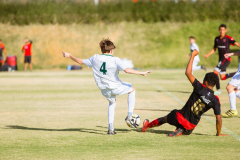 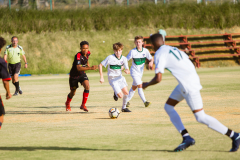 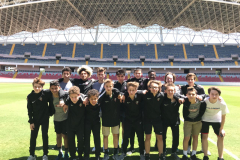 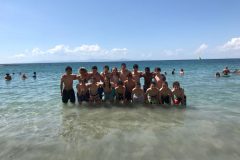 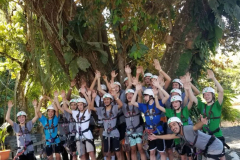 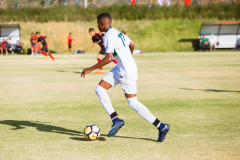 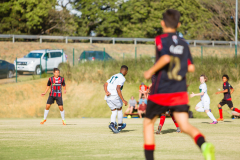 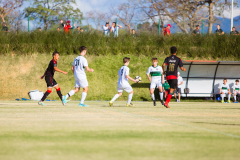 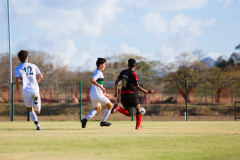