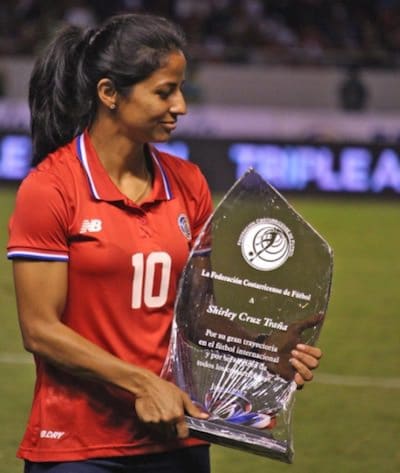 27 AugWho’s Who in Costa Rican Soccer

Some of the world’s best soccer players are from Costa Rica! Here are five players you’ll see often on the world stage: 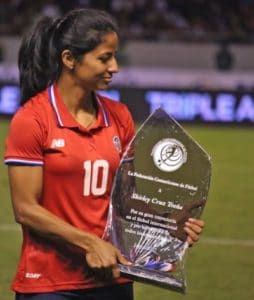 This 31-year-old midfielder by many standards the most successful Central American soccer player on the field today, is a two-time UEFA Champions League winner with French club team Lyon and has played a total of five Champions League Finals, two with her current team, Paris Saint-Germain.

Her outstanding European goal tally (66 at last count), her strong performances and commitment to the Costa Rican National Team, and her increasing list of accomplishments have prompted many in Costa Rica to reflect on the lack of attention she receives compared to male counterparts; one widely read opinion piece in the daily La Nación was entitled simply, “Forgive us, Shirley!” 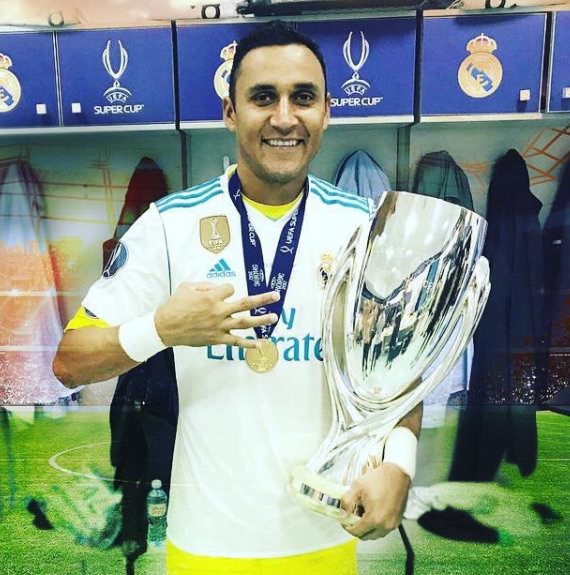 We all know Costa Rica grinds to a halt when the National Team plays – but goalkeeper Keylor Navas commands almost the same level of breathless, nationwide attention all on his own when he steps between the goalposts for his club team, Real Madrid.

The high-flying keeper entered the international spotlight during La Sele’s jaw-dropping performance at the 2014 World Cup, when the team reached the quarterfinals. Navas has now hoisted the Champions League trophy twice as a part of a star-studded Madrid roster, and won the Best Player in Spain for 2013-2014. 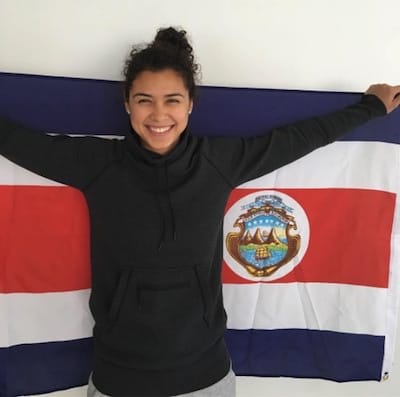 We at Costa Rica Soccer take special pride in rising star Raquel Rodríguez: she competed in our ODP Girls International Tournaments from 2007-2012 and has now represented Costa Rica at the U17, U20, and Women’s World Cups. 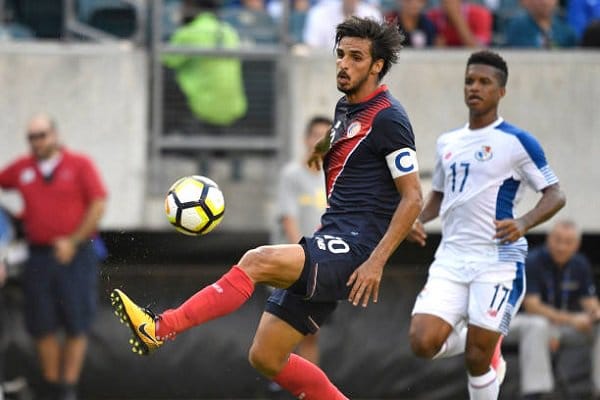 The giant post-goal grin of beloved forward Bryan Ruíz will be etched upon the memories of generations of Costa Ricans thanks to his leadership role during the 2014 World Cup, when he served as captain and scored goals in every game (watch him score against Italy).

Still the National Team captain today, Ruíz has played for several European teams including Twente, Fulham and PSV, and is currently playing for FC Sporting. 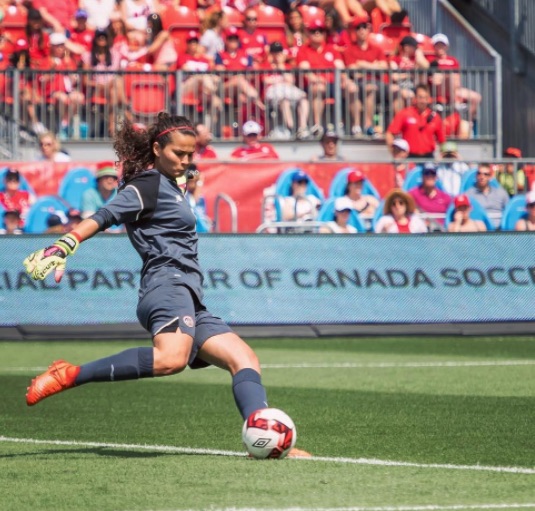 We could go on all day (Joel! Dinnia!) – but here’s just one more Costa Rican soccer star to watch. At just 22, this Costa Rican goalkeeper already has two successful seasons under her belt with Spain’s Levante, and was recently traded to Valencia.

What’s more, after the 2015-2016 season, she was voted the best goalkeeper in Spain by fans of the women’s football league.

Want to meet tomorrow’s Shirleys, Keylors, Raquels, Bryans and Noelias? Visit Costa Rica on one of our tours and challenge your team against future generations of Costa Rican stars.