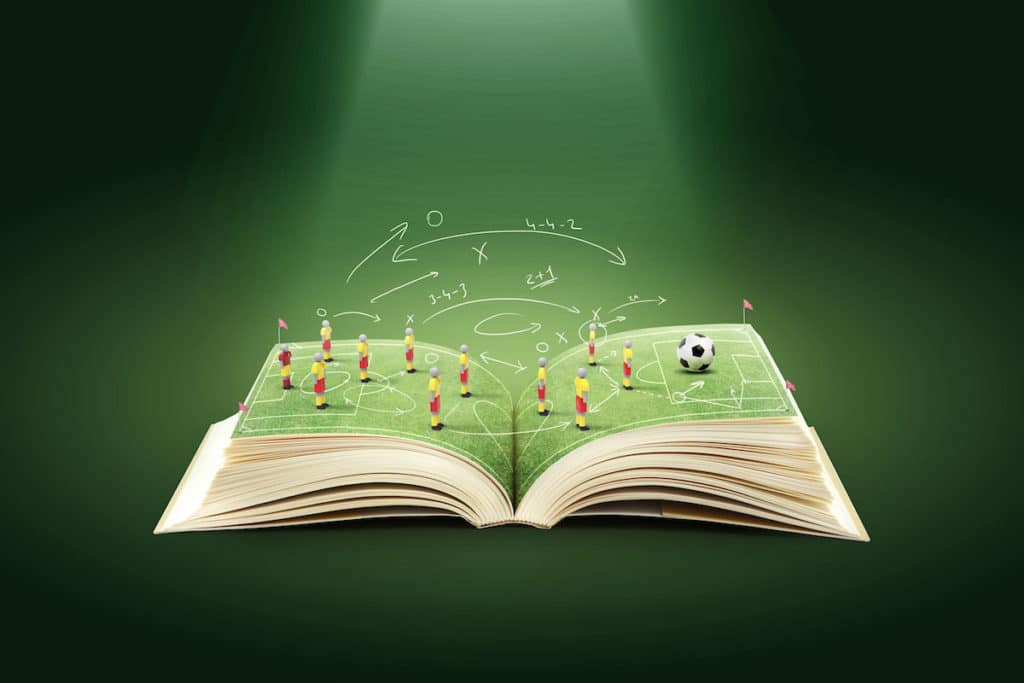 13 JulBeyond the Guidebook: 5 Must-Have Videos and Books about Costa Rica 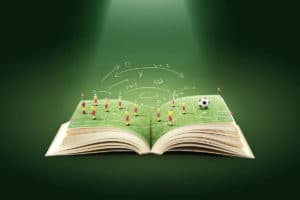 So has the moment finally arrived for your Costa Rica soccer tour? Are your team’s bags are packed, their cleats are shined, and they’re rearing to learn more about the country where they’ll soon touch down?

Or are you just in the dreaming stages, and interested in exploring Costa Rica on the page or screen in the meantime?

Either way, there are oodles of resources that can take you deeper into Costa Rican history and culture. Here are four of the many films and books about Costa Rica. They’re guaranteed to inspire you before your trip and help you dig deeper upon your return from Costa Rica.

1. Costa Rica: A Traveler’s Literary Companion This book gives you a literary look behind the scenes of everyday life in Costa Rica. It’s a slim but wide-ranging volume. It offers essays and short stories from around the country, giving readers a varied and fascinating look at Costa Rican life and history through the eyes of its finest writers. 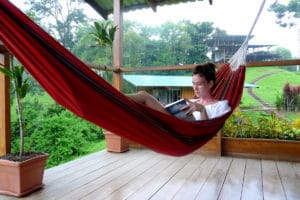 2. Costa Rica From Above A bilingual coffee table book of spectacular aerial photos, this feast for the eyes will provide you with an incredible birds-eye view of the nation, with poignant reflections by authors Sergio and Giancarlo Pucci throughout.

3. “Italia 90” This film is only for advanced Spanish students, as it does not have English subtitles (yet). This thrilling primer on soccer history and teamwork has such a remarkable soccer story that we simply had to include it. The film provides a fascinating glimpse into the lives of the players on the first Costa Rican National Team to qualify for the World Cup, as well as playing conditions that are a world away from today’s professional players.

5. “Maikol Yordan: El Viaje Perdido” Here’s a film that does come with subtitles, and offers a hilarious look into rural Costa Rican life and humor. This movie presents the tale of a simple Costa Rican man whose quest to save his family’s farm ends up taking him all the way to Europe. Keep an eye out for a cameo by soccer star Bryan Ruíz!

4. “First Lady of the Revolution” A glimpse of history, this 2015 documentary from SparkMedia tells the story of Henrietta Boggs, a native of Alabama who visited Costa Rica as a young woman and went on to marry José “Pepe” Figueres – the man who would go on to abolish the country’s army and become a three-time president. Her fascinating story is a window into history and what makes Costa Rica so special: its commitment to peace, and its extraordinary people.

Past visitors to Costa Rica: do you have a favorite that’s not on our list? Let us know in the comments below!