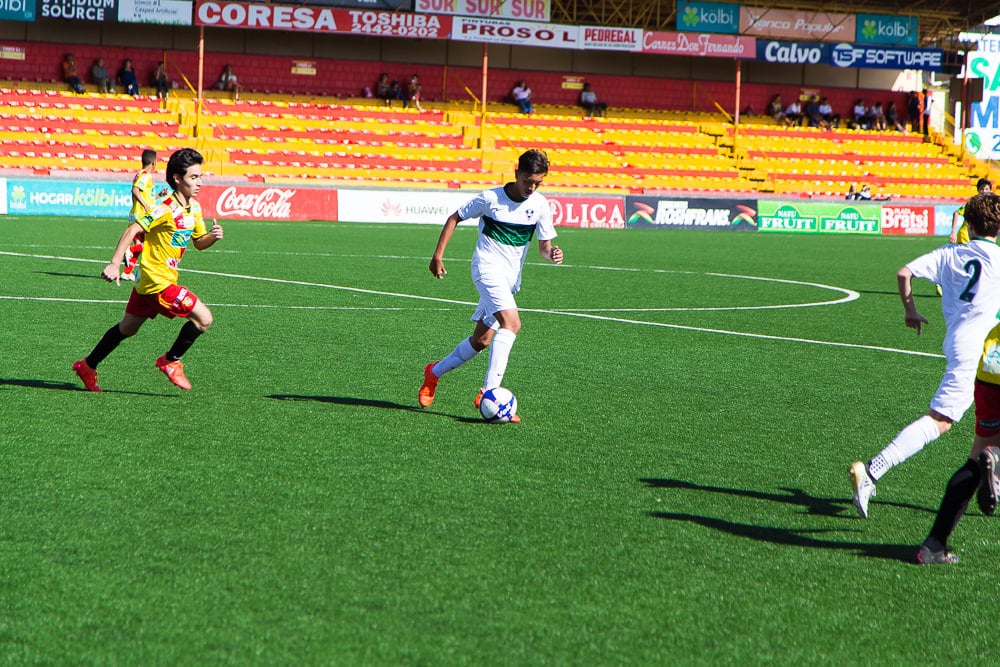 After a week in Costa Rica, the ODP Region III ’03 Boys took home a lifetime of memories. With four competitive games sightseeing in the capital city of San Jose and the Historic District area, and time at the beach for relaxation, the trip really had it all! 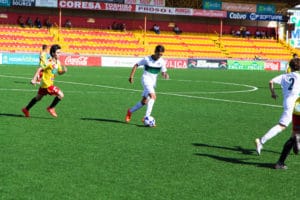 See match recaps below featuring videos of game action and interviews – pictures, too!

The ODP boys were very excited to play their first game in a major league stadium. Both teams agreed to play three periods of 25 minutes each. The team started down 0-2 and recovered extremely well. They maintained the tactical plan throughout the game and scored twice. Once they tied the game, the feeling at the match became even more exciting and intense! During the third period, Region III owned the ball possession and felt even more comfortable on the field. Close to the very end of the period, the ODP boys scored the winning goal, which gave them their first victory in Costa Rica!

Game 2 took place at Polideportivo de Belen. For this game, the boys played two 35-minute periods and started more aggressively than first game. The high pressure game gave them some opportunities and they were able to score their first goal in the first five minutes. The ball possession was 70/30 for Region III but as time went, by Belen leveled the score at 1-1. The score after the first period was 2-2.

During the second period, there was lots of hustling and several fouls on both sides. Neither team had any serious scoring chances. At the very end, Region III’s scored from outside the box to give the ODP boys their second win in Costa Rica!

The first half began with so much intensity! Alajuela had the ball possession at the beginning and set the tempo of the game! Region III started to get closer lacked definition near Alajuela’s goal. Alajuela kept pushing forward and started to complicate Regions III’s transition from defense to offense.

The second half started with Region III down 0-1, and the team increased the pressure giving them several chances but they couldn’t connect the middle and front line with deep passes that put them in a score position. In the 30th minute of the second half, Alajuela scored the second goal. Region III didn’t have much time left in the game and ran out of options, leaving the game at a 0-2 loss to Alajuela. Great game!

The game vs. Cartago started with intensity and both teams fighting hard to get the ball! Cartago adapted faster to the field and set the tempo of the game while Region III was losing the ball easily because of the pressure from Cartago and the rush they had to open the score!

Two goals in a four minute span had the game tied in the 22nd minute. In the second half, it was a completely different game for them and the change in their attitude was remarkable! They tied the game once again at the 55th minute and they had at least four clear chances to get ahead but couldn’t convert! While the game finished at 2-2. it was great to watch and the parents, players and staff enjoyed it immensely.

Thanks for such a great trip, Region III!