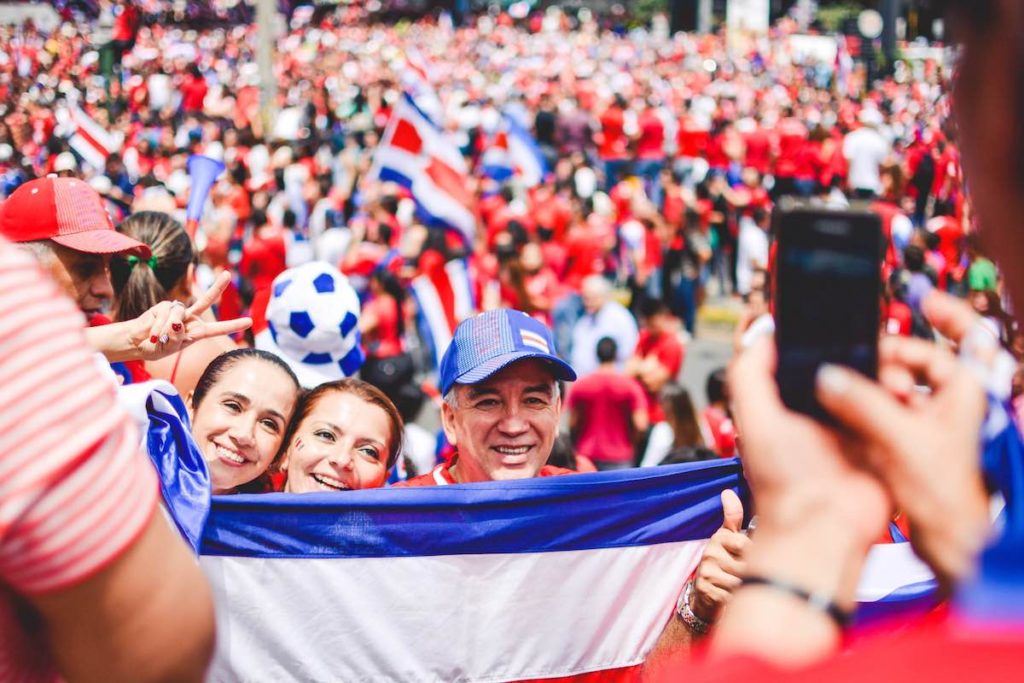 12 NovAre You Ready For The USA vs Costa Rica World Cup Qualifying Match? 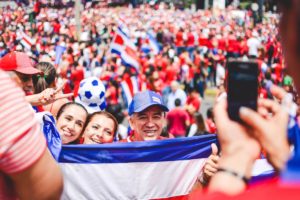 The FIFA World Cup 2018 might still be a year and a half away, but the final qualifying round is finally upon us!

On Tuesday, November 15, we’ll be enjoying the USA vs Costa Rica match, which will take place at 9 p.m. Eastern time in San José. And the Costa Ricans are excited! The Estadio Nacional – the country’s national stadium inaugurated in 2011 and which boasts 35,000 seats sold out in mere hours!

The United States takes a 14-14-6 all-time record into the next round of encounters with Costa Rica. According to US Soccer, home field has been the deciding factor with the United States coming to Costa Rica looking for their first win on Costa Rican soil having gone 0-8-1 in the nine previous World Cup qualifying matches played in Costa Rica.

After last Friday’s 2-0 win over Trinidad and Tobago, Costa Rica will be looking to secure three more points in the hexagonal for the World Cup 2018.  Having six points would give Costa Rica confidence before the difficult visits to Mexico and Honduras in March.  “We are focused on getting those six points, ” said Costa Rica’s national coach Oscar Ramirez.  For the World Cup in Brazil 2014, Costa Rica qualified in second place with 18 points after winning five games at home and tying three games away.  The Costa Ricans earned praise on the international stage after making it to the quarterfinals of the World Cup Brazil 2014 in a historic string of outstanding wins against powerhouse soccer nations such as Italy, England, and Uruguay.  They have been ranked as high as #16 recently in the world rankings after this performance.

The hexagonal will be a little more difficult for the United States without their captain and star forward, Clint Dempsey, who stopped playing on August 21, after he was diagnosed with a cardiac arrhythmia according to a Nov. 12 article on Fox Sports. Dempsey was a crucial member of the U.S. team in the previous three world cups in which he played ten matches and scored four goals.  He was also vital in the qualifying rounds scoring eight goals on the road to Brazil 2014.  In his absence, Michael Bradley will have big shoes to fill.

Costa Rica Soccer Tours has always been fascinated by the passion that Costa Ricans share for their national sport. Obviously, the upcoming game with the US is an important one, and Costa Rica has been gearing up for it for quite some time!

When we send teams from the United States or Canada to Costa Rica on soccer trips, the one thing we always hear is how competitive the local players are. Soccer is more than just a sport to them, it is a lifestyle. We’re certain that the Costa Rican national team will put up quite a fight during the match!

If you’re looking to challenge your soccer team with some of the most talented and competitive players in the world, consider a team trip to Costa Rica!

Click here to request a proposal from Costa Rica Soccer Tours about your team’s international trip!